This is the archived blog for RE/MAX Camosun. For the latests blog go to: https://remax-camosun-victoria-bc.com/real-estate-blog/ - Enjoy x

Victoria Named Best City to Live in for Canadian Women

The capital of British Columbia has recently been named the best city to live in for Canadian women, according to a study done by the Canadian Centre for Policy Alternatives. This study looked at various factors to determine what exactly makes Victoria the most favourable city for women.

The city of Victoria scored positively, testing high in economic security and female leadership. Results of the study showed Victoria to have a relatively small wage gap between women and men, women earning 73 per cent to what men do. Large public sector employers and strong unions that help limit discriminatory gaps in pay were determined to be the reason for a smaller wage gap. One of the cities in Canada with the smallest wage gap is Gatineau, Quebec, where women earn 87 cents for every dollar men make. Even today the national average for Canadian women is only 70 cents to every dollar. 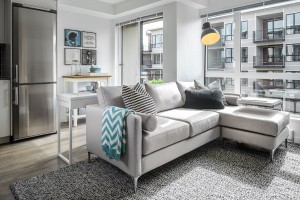 Female leadership was also an important factor for the study. Victoria is the only major city where women outnumber men among city councillors. Women make up 45% of the elected positions as female politicians in Victoria. While this might not seem like a large number, it is impressively larger than other areas. St. John

Laura Milne is an undergraduate student at the University of Victoria where she is studying History and Creative Writing. Laura has lived in both Nanaimo and Victoria, and enjoys Island living. As both an editor and contributing writer, Laura 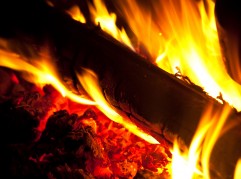 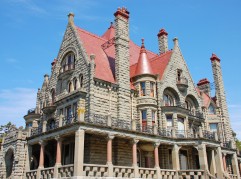 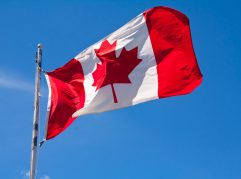 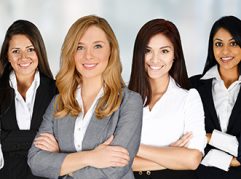